‘Mild’ recession could lower California home prices in 2023. What about SLO County? 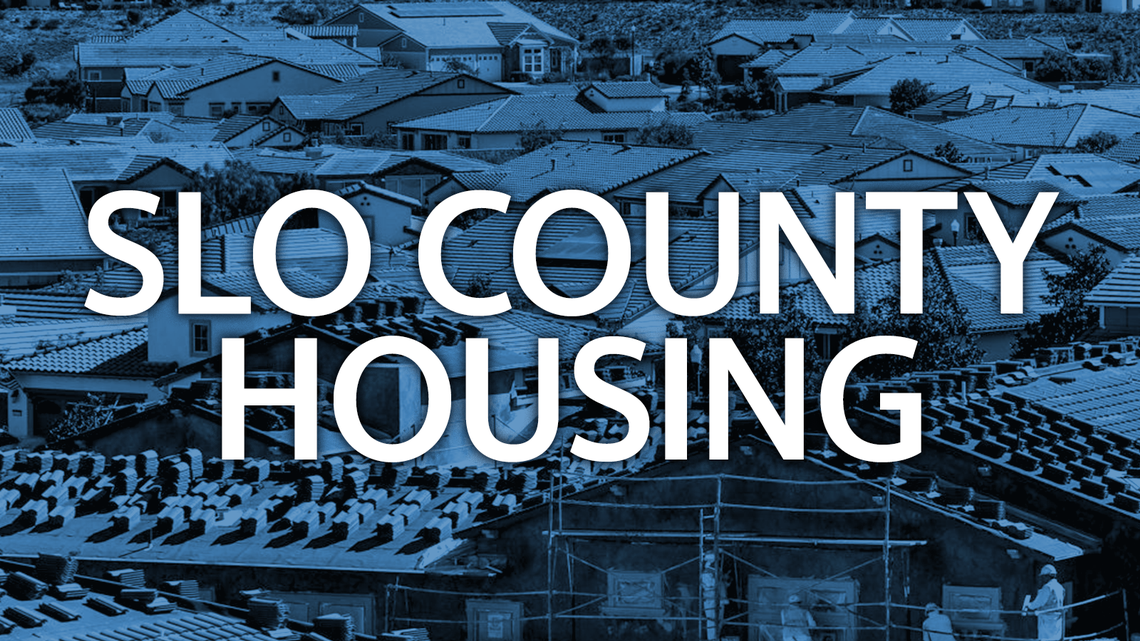 Home prices, mortgage rates and the number of homes sold are all predicted to decline in California in 2023, according to a new report from the California Association of Realtors (CAR).

The decreases follow two years of coronavirus pandemic-related spikes in the statewide housing market, and before what CAR predicts to be a “mild” recession.

“Housing is most people’s No. 1 expense, so if the housing expense stays high ... it’s going to cause people to either rethink their housing payments or rethink their spending habits,” local Realtor Lindsey Harn said.

Harn said these housing market changes will likely impact SLO County to a lesser extent than the rest of the state, but added that there will be noticeable changes for home buyers and sellers.

“I think San Luis (Obispo) County will always outperform California on the average, because of the fact that we’ve just got so many variables that bring people to the area,” Harn said. “I stand with my belief that if there’s an overall decline, yes, we will feel it.

Harn said SLO County’s “rock bottom” looks different from other California counties’ low points from a housing perspective, based on the 2008 economic recession.

On top of improved job performance across SLO County, Harn said there are fewer bad mortgages, thanks to lessons learned from the 2008 housing market crisis.

In today’s tighter lending environment, there’s less chance of the bottom falling out of the real estate market and causing a true collapse, she said.

As of Thursday, 30-year fixed-rate mortgages have reached 7.08%.

With minimal declines in 30-year mortgage rates forecast in 2023, Harn said mortgages more than price could be the determining factor for prospective buyers.

Harn said if inflation becomes more manageable and stops forcing mortgage rates so high, 30-year fixed-rate mortgages could settle closer to 4% or 5%, which she said is “much healthier and affordable” for buyers and sellers.

If the stock market’s performance makes a dramatic fall, Harn said home values will follow, which is why the CAR report mentioned the coming recession.

The report also predicted a slight increase in unemployment.

WHAT HOME BUYERS CAN LEARN FROM NEXT YEAR’S FORECAST

“I think we are a little bit of a bedroom community for San Luis Obispo, because it is a little less expensive to live in Arroyo Grande and Grover Beach and Oceano, than in San Luis Obispo proper,” Brown said.

The market in the South County area, he said, tends to be more stable than other parts of SLO County, which are more sensitive to the state’s market shifts.

However, there are market factors that transcend these local differences in home prices and transactions, Brown said.

He said the biggest one driving the market in SLO County is the Fed’s current 7.08% mortgage rate.

“It doesn’t take a lot of math to figure out what that does to affordability,” Brown said.

Someone who bought a home for around $875,000, the median home price in the city of San Luis Obispo, would have had a monthly mortgage payment of $3,000 last year, when mortgage rates sat around 3%, Brown said.

Now, with rates around 7%, that person’s monthly payments are closer to $4,500 before taxes.

Those rate changes represent a “huge impact on the entire market,” Brown said.

The number of real estate transactions in SLO County, Brown said, are down 27% compared to this time in 2021.

That allows for an increased stock of unpurchased inventory on the market, which he said is up 47%.

“We say a balanced market is somewhere between six and seven months worth of inventory on hand,” Brown said. “That’s if no other homes came on the market, the supply would exhausted in six to seven months. We (have) probably about two to two and a half months worth of supply right now.”

Like Harn, Brown said the current lack of bad loans like the ones that contributed to the 2008 recession means the housing market is better protected against major economic shifts.

He thinks the California housing market will slow less than CAR’s forecast envisions.

Going into the next year, Brown said people are still better off buying homes even in a volatile real estate market than renting.

“I don’t think anybody has a crystal ball to be able to predict exactly what’s going to happen,” Brown said. “But if you’re going to live in the home, and you’re not going to treat it as a piggy bank, then I think that there’s still going to be plenty of people that want to buy homes.” 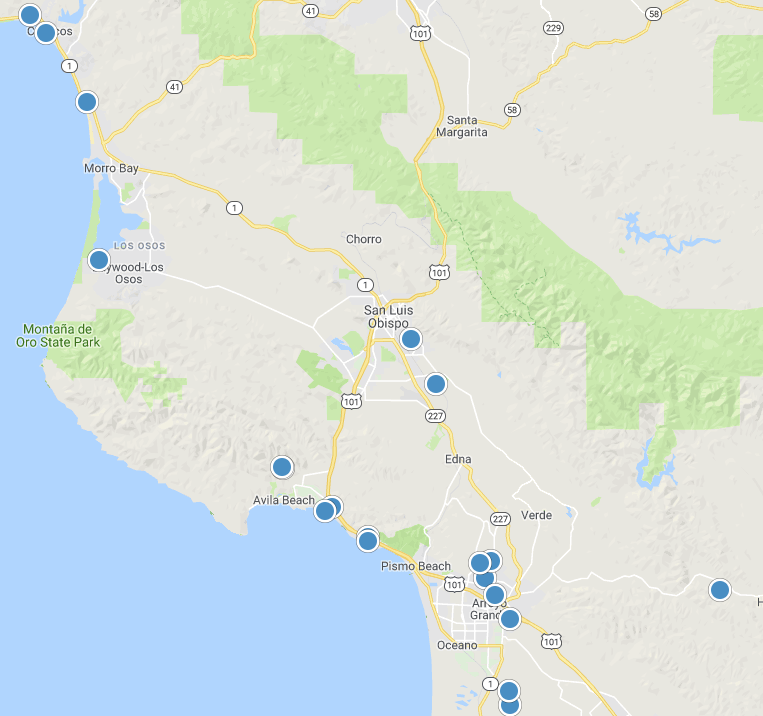 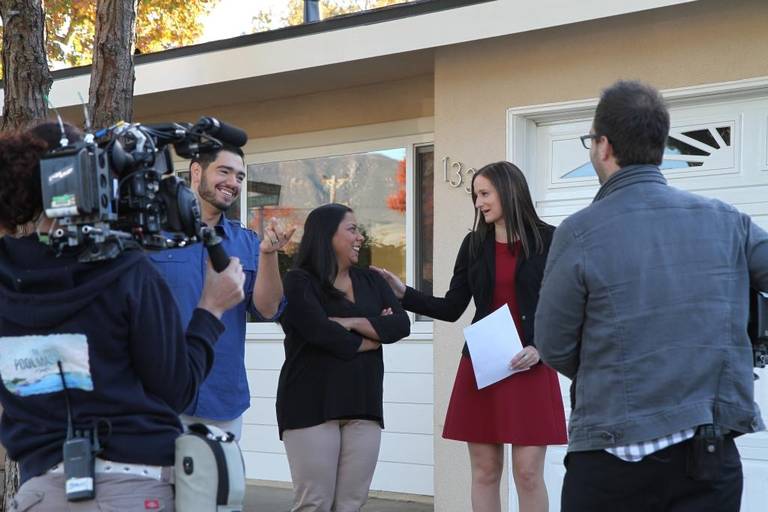